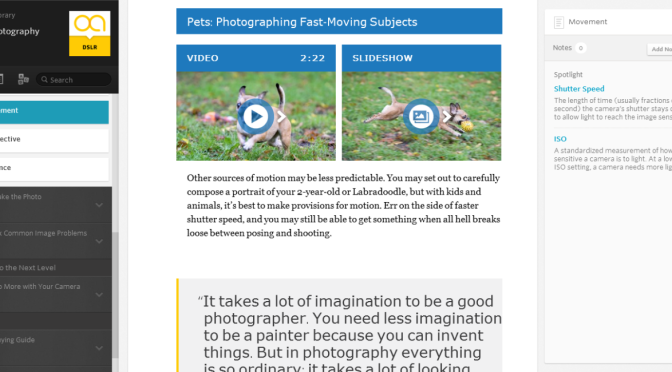 This post is a follow-up to my earlier review of PressBooks. Like PressBooks, Vook is one of the new breed of online ebook publishing tools that have emerged over the last few… Read more > 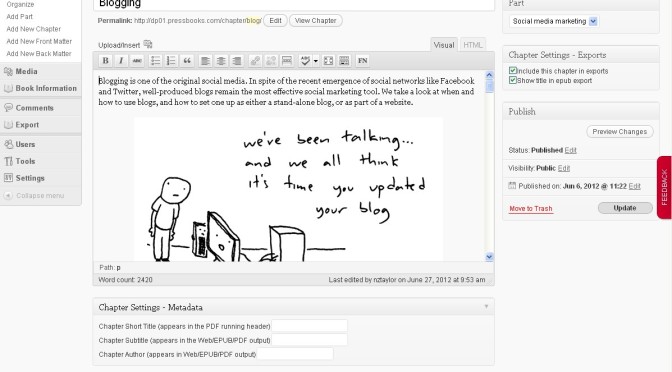 One of the challenges ebook publishers face is poor ebook production tools. The tools that are out there are usually aimed at techies. When Apple introduced iBooks Author  earlier this year —… Read more >

Could this be Australia’s worst publishing contract? And bookselling icon Dymocks is behind it.

Australian bookselling icon Dymocks last week launched a self-publishing service called D Publishing. While the service looks fine, its publishing contract is dreadful. Even if you’re not in Australia, you… Read more >