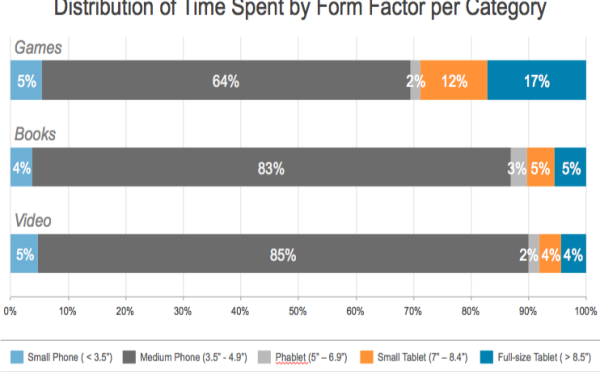 Adobe video: Can making digital magazines be this good?

Adobe has produced this video to whet our appetites for what’s coming later this year via its Digital Magazine Solution.  It makes production of slick, interactive digital magazines like Wired… Read more >

2010 starts with a slew of new devices for eReading

This is my first post of 2010, just back from three weeks away at the beach and proving again that sunshine and sand are no barrier to enjoying a great… Read more >

Canadian ebook store Shortcovers has changed its name to Kobo, an anagram for “book”, and revamped its online store www.kobobooks.com as part of its plan to expand its international coverage…. Read more >

Why 2010 will be Android’s year for making money

The Android vs iPhone wars are at an interesting point. Apple is making huge strides with its early-mover advantage while Android’s much-hyped but slow-burning start tests the nerves of developers… Read more >

Smartphones show 300% growth in use as ebook readers

A survey shows that ebook usage on smartphones  jumped an impressive 300% in the four months from April to July 2009. The data comes from Flurry, a company that tracks… Read more >

Rumours started circulating a week or two ago that Amazon was planning to make its Kindle-formatted books available on Apple’s iPhone. Well, a week’s a long time and Amazon today… Read more >

The announcement of a major push into ebook selling by Canadian book chain Indigo might carry a lesson for other international markets such as New Zealand. Indigo is about to… Read more >

Adobe takes step to get PDF ebooks on mobile devices

An announcement with big potential for the ebook industry has just come out of Adobe. They’ve released a software developer kit (SDK) that will allow developers to bring to mobile… Read more >