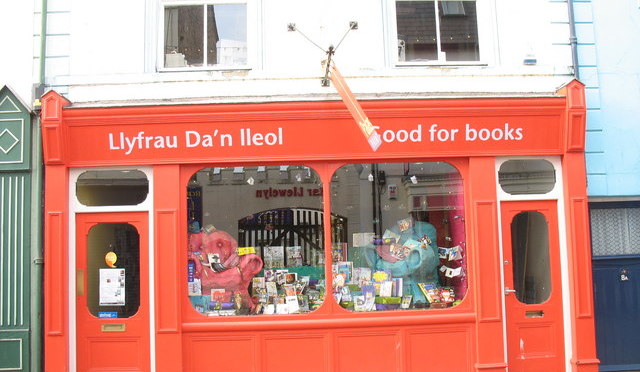 In a recent American study by book data specialist Bowker, bookstores were second only to favourite authors as the most important source of new book discovery. Few booksellers would find… Read more >

Amazon’s loving its Kindle owners. The retail giant is letting Kindle owners who sign up for its US$79 Prime service borrow an ebook each month for no extra fee. Prime… Read more >

A couple of weeks ago, the publishing industry’s EPUB3 specification was finally signed off. This was the cue for device makers and e-reading app developers to build it into their next… Read more >

Amazon has announced its long-anticipated entry into the tablet market with the US$199 Kindle Fire, due to go on sale 15 November and US-only for now. While some were anticipating… Read more >

When Apple took its heavy-handed action against retailers last month, stopping them selling from within iPad and iPhone apps, those retailers were inevitably going to search for ways to avoid… Read more >

Did Google disappoint with its eBooks launch?

Publishers who want to produce their own Kindle-ready ebooks can now do it directly from within the Adobe InDesign page layout software using a free plug-in thatAmazon has just released…. Read more >